LMEQ were honored to be asked to be a London 2012 Olympics Pre Games Training Camp and played our part in the games by hosting the Russian Three Day Eventing team for Cross Country Schooling and Mexico's Modern Pentathlete Oscar Soto in the lead up to London 2012.

In 2011 LMEQ hosted the Endurance GB World Class Elite Squad for the squad training camp as they made their final preparations for the 2011 European Championships. Thank you to Jo Chisholm for the photos below of members of the squad in action: 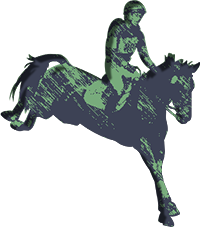